Alfred Kubin was born in 1877 in Litomerice, Bohemia, and died in 1959 in Wernstein, Germany.

A graphic artist, Kubin is best remembered as a prolific book illustrator. He studied in Munich and produced his first illustrative work in 1903.

His works were often grotesque and creepy, with affinities to both impressionism and surrealism. In 1912 he was a member of the Blaue Reiter although now he is seen as more of a marginal figure. (ref: print in Germany). 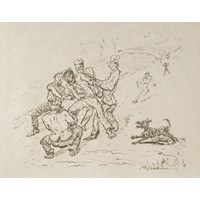 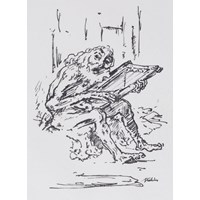 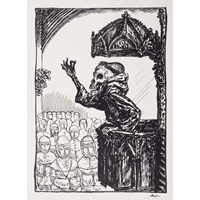 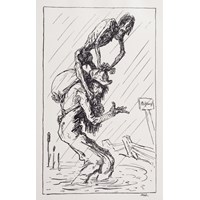 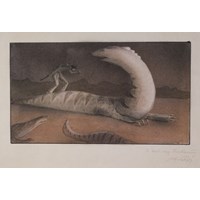 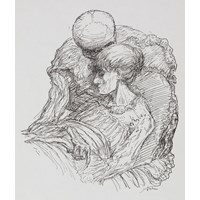 Death and the Patient