How did it begin?

We will focus on Germany, which brought together many progressive artists and writers, primarily German, but also many other nationalities. 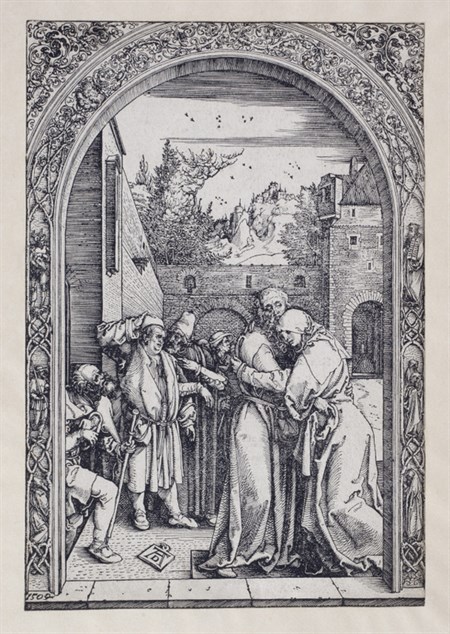 Germany at the end of the 19th century was a new and young country. It had only become a unified state in 1871, out of a former federation of small kingdoms, duchies and principalities. Dominating two thirds of the new German state was Prussia, whose King became Kaiser Wilhelm I, the first ruler of the new Germany. The country subsequently underwent enormous social change, with a prosperous middle class, new industrialists and a growing urban workforce. There was rapid industrial expansion in the 1880s and 1890s, yet its power base was still dominated by the aristocracy and landowners.

This Imperial hierarchy was a massive influence on the arts and culture. The German middle classes were nervous of change and, caught between the workers and big business, allied themselves with Imperial values and a rigid social order, with the Kaiser, his courtiers, the aristocracy and wealthy landowners at the top. The state-sponsored academies and art institutions were therefore ultra-conservative, producing a sterile academic style of artistic production rooted in the classical past. Younger artists, impatient for change, rejected this approach and were anxious to discover new forms of expression.