In 1892 a group of young artists, including Corinth formed the Munich Secession, a breakaway group opposed to rigid academic domination of the arts. 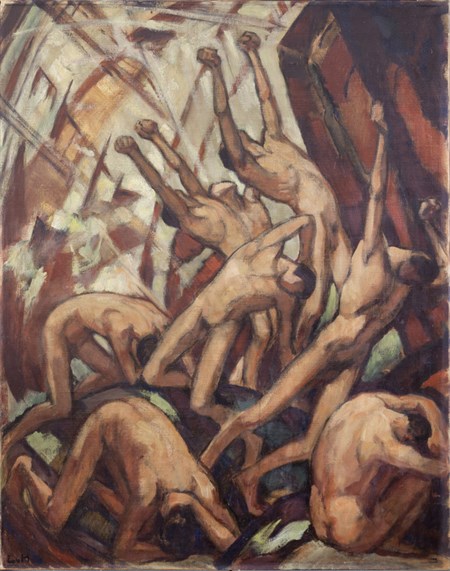 In Berlin in the same year, Max Liebermann and Ludwig von Hoffmann (1861-1941), founded Gruppe XI, the forerunners of the Berlin Secession, who in turn held their first exhibition in 1898. The Berlin Secession exhibition of 1903 was the first to show the work of Van Gogh in the city. A number of liberal and satirical magazines and publications also appeared in Munich and Berlin at the same time as the Secessionists. These included Pan, founded in Berlin in 1894 and Jugend and Simplicissimus, Munich, 1896. Contributors to the new publications supported progressive Secessionist values, including Julius Meier-Graefe (1867-1935) and brothers Bruno (1872-1940) and Paul Cassirer, who respectively ran a publishing house and gallery supporting contemporary artists. 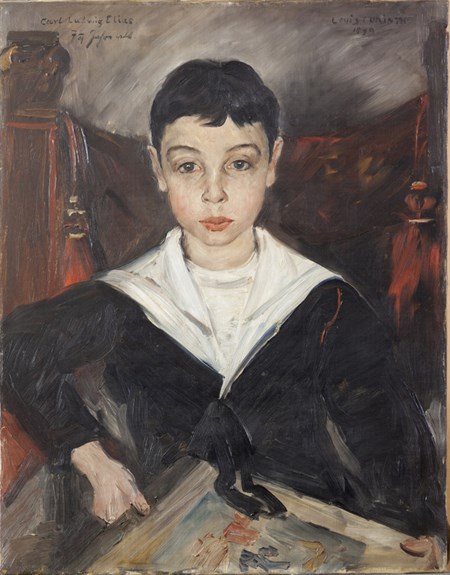 In 1911, the painter Lovis Corinth, now Director of the Berlin Secession, first used the term “Expressionisten” (‘Expressionists’), to describe an exhibition of French art influenced by Fauvism, including paintings by Andre Dérain, Maurice Vlaminck, Braque and Marquet.