The 1st edition of a book containing articles and artwork by members of the Blue Rider Group of artists, 1912. 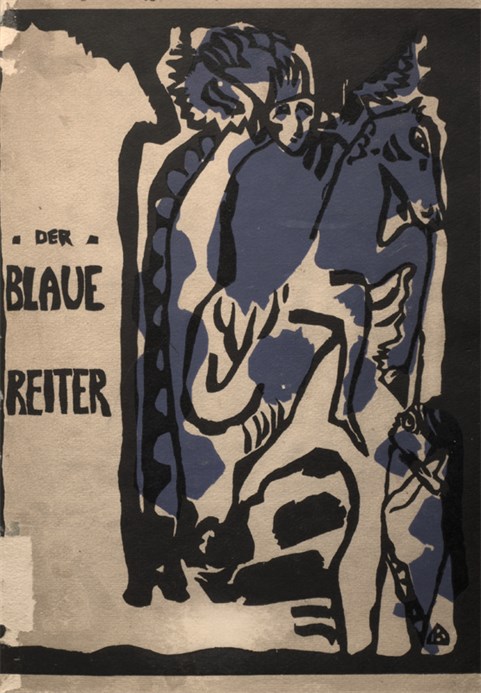