The Face of the Ruling Class *

A collection of political cartoons that expose the greed and double standards of the wealthy and business classes in Germany. 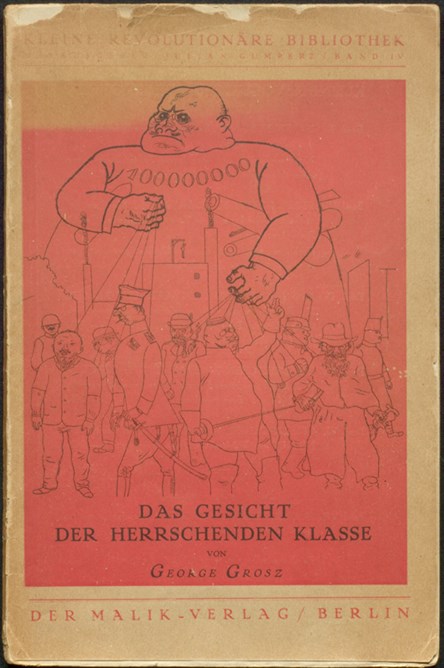 What is The Face of the Ruling Class?

George Grosz (1893-1959) published this collection of political cartoons at the height of his involvement with the Berlin Dadaists. It was one of several Grosz portfolios published by Wieland Herzfelde’s Malik-Verlag, an anti-war, revolutionary press begun in 1916 that also sponsored numerous Dada publications.

The collection’s fifty-seven drawings reveal Grosz’s brutal vision of the German Bourgeoisie and the ruling class. Grosz used his inkpen and brush to expose the greed and double standards of the wealthy and business classes, who presented a respectable front, but in reality exploited the workers and spent their leisure time in brothels, gambling dens and risqué cabarets. The actions of the military, from scenes of conscription to street assassinations by the Freikorps are also captured in these pointed satirical images.

The drawings include caricatures of figures such as Friedrich Ebert, the first President of the new Republic of Germany from 1919, who is portrayed as a fat, cigar-smoking bourgeois with a goatee beard similar to the Kaiser. There are images of anti-capitalist demonstrations and oppressed workers. In the 1920s, Grosz became internationally recognized as one of Germany’s most significant critical artists. 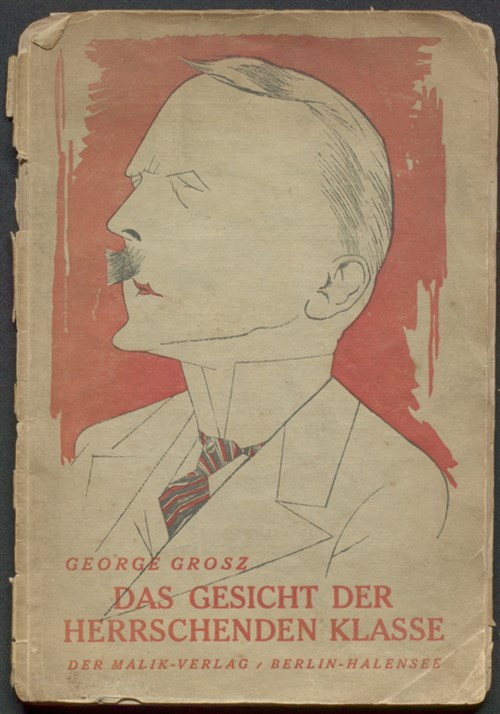